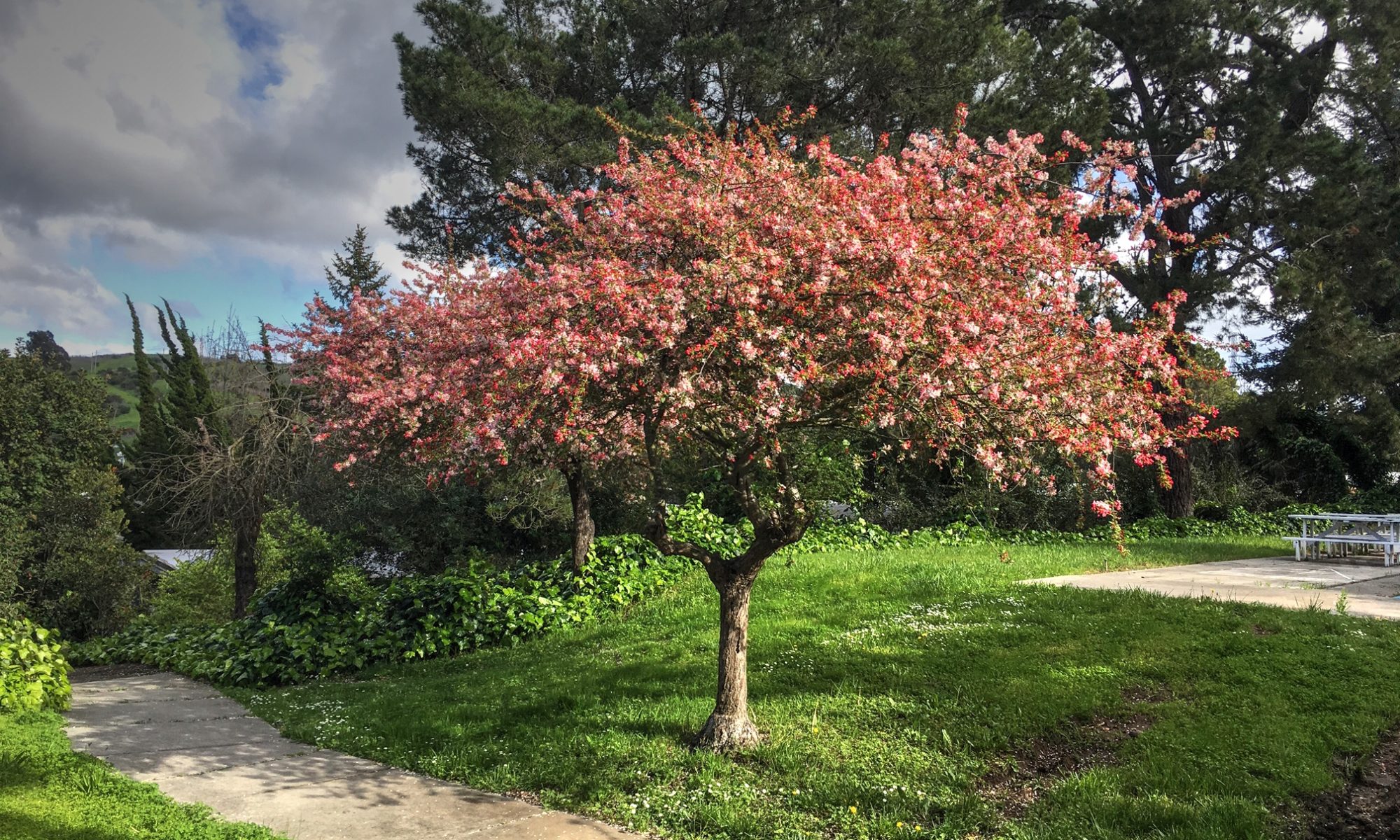 I just completed a nine-day liver detox cleanse designed by Anthony William, Medical Medium.  Many people have asked why I did it, so here we go!

Over the past three decades, I have undertaken more than a dozen cleanses for various reasons.  In my 20s I actually thought it was OK to fast for a week!  Thank goodness I have grown wiser with the years.  As I look back now I realize my first fasting ‘cleanses’ were a desperate attempt to control foods over which I felt powerless.  Dairy, fats, and sugar have long held sway in my psyche, so those first cleanses were an attempt to prove to myself that I could, at least temporarily, control my eating compulsions.

One of my favorite reasons for cleansing remains that it reminds me how FEW very clean calories I can live on.  I’m not saying I want to live with my food categories & calories restricted to the limit, but it helps me see where my current excesses lie, and where I can comfortably shift my options in other areas, and what healthy improvements I might want to incorporate regularly.

Another reason I have done cleanses over the years is that it’s a great way to kick start a weight loss plan.  You get the benefits of eating healthy food, dropping the first few pounds rapidly, and shrinking your appetite to set yourself up for being comfortable eating smaller meals moving forward.

Breaking the addiction cycle is a great reason to cleanse, and physical cravings usually diminish in as little as three to seven days.  Staying away from the addictive foods longer is recommended to sustain diminished psychological cravings.

Nowadays when I cleanse, it’s for the health benefits.  This particular cleanse was designed to help the liver release toxins that it may have been holding onto for years.  According to Anthony William, SIBO, the small intestine bacterial overgrowth that had me so sick two years ago, is caused by an overworked and stressed out liver!  I had no idea.

This cleanse was nine days divided into three segments.  The first three days was pretty easy and not that different from how we normally eat, but with less fats. The day started all nine days with lemon water and celery juice. One day we ate lentil tacos for lunch, and salmon with salad for dinner.

The next three days was a lot more monotonous than I am used to.  Blueberry dragon fruit smoothies are delicious, but the steamed asparagus and brussels sprouts twice a day with a huge salad, three days in a row was almost more than I could swallow.  Then on days seven and eight, we got asparagus and brussels sprouts for dinner, but at least there was delicious spinach soup with cucumbers to mix it up at lunchtime.

I’m not being facetious, I really liked the soup!
Alongside the cucumbers, it was quite refreshing.

I should also mention that we were eating two to five apples a day, along with 16 to 32 ounces of celery juice, and drinking lemon water like fiends.  Then on day nine it’s liquids only.  That was actually a relief since I didn’t have to eat any more brussels sprouts.  I mean, I learned to LIKE brussels sprouts, but I don’t LOVE them like they were blueberries or mangoes.  Apparently they are REALLY great for your liver.  I had no idea!

Challenges of the Cleanse

The biggest challenges for me came on days three to six when I felt the food choices were monotonous, and I was having some depleting detox symptoms.  Physical cravings for fat were highest on these days also.  Other than that, it was pretty easy.  I like to think of the cleanse as a prescription of food for a short period of time to get a desired result.  That helps me get through.

Thinking about all the desired benefits also helps a great deal!

Benefits of the Cleanse.

Of course, not all the benefits are obvious.  Anthony William says that the toxic buildup in my liver has diminished and I believe that is true, but I have no way to measure that result.

Benefits I observed, however FAR outweigh those few minor challenges I mentioned!  My body FEELS so much better!  The inflammation that seems a constant companion reduced noticeably and dramatically.  Since the cleanse I have a noticeable decrease in pain in my hips and low back.  I have noticeable improvement in facial paralysis symptoms that have slowly been dissipating over the last three years.  My hot flashes before the cleanse were a 12 on a scale of 1 to 10 (10 being the worst).  Now after the cleanse they are reduced to a 1 or 2 on that same scale.  The night sweats are gone.  My skin is clear, and my sleep quality is greatly improved!

All of that from a nine-day cleanse!

Reduced inflammation in my back means I miss less work as a massage therapist so I earn more pay.

Decreased paralysis of facial muscles means my eye droops less, and my smile is less lopsided.

These two improvements alone are making me take a long hard look at making some of these eating habits permanent, or possibly doing a mini cleanse more frequently.  I like the results I got and I want to make these improvements a regular part of my life.

If you are truly interested in finding out how different foods affect your own life, you can go one step further and try an elimination diet.  This is a slightly longer type of cleanse that will give all of the benefits I described above, but with the added benefit of figuring out which foods have the most ill effects on you personally, not just how they affect people in general.  This is very beneficial to find out if you have allergies to any foods.  Allergy foods cause symptoms like skin rashes, headaches, digestion problems, and many more.

For a closer look at the elimination diet click this link.

I highly recommend that everyone undertake some type of cleanse for at least a week to see how it makes you FEEL.  You might be decidedly surprised to find out which symptoms or conditions improve or disappear!

Special thanks to my partner in crime!

My partner, Jeremy did the cleanse with me and I could NOT have succeeded without his help!

The chopping alone is a three person job, not to mention the moral support of having someone along for the ride and the added benefit of NOT having someone else in the house eating stuff I am trying to avoid!

Thanks Jer!  I truly appreciate your support!

One Reply to “Why Do a Spring Cleanse?”

To ensure your subscription, please do not use autofill in the form below. Please check your spam folder if you don't see the confirmation email in your inbox.